All Our Latest News & Industry Updates

The adrenaline surge was visible in the training room at our local partner CeMa Translator Training Programme in Shanghai. 20 participants of Kevin’s annual master class on simultaneous interpreting started booth practice earlier today. They interpreted the video of a debate on Europe at the World Economic Forum at Davos this year. Some of the participants are freelancer translators. Some are from university interpreter training programmes. Others are full-time employees wanting a new career. To most of them, it was a moment they had been looking forward to for many years. The pressure and excitement went through the roof. Simultaneous interpreting is one of the hottest and arguably best paid careers in China. Experienced interpreters command fees 50% higher than in the UK. 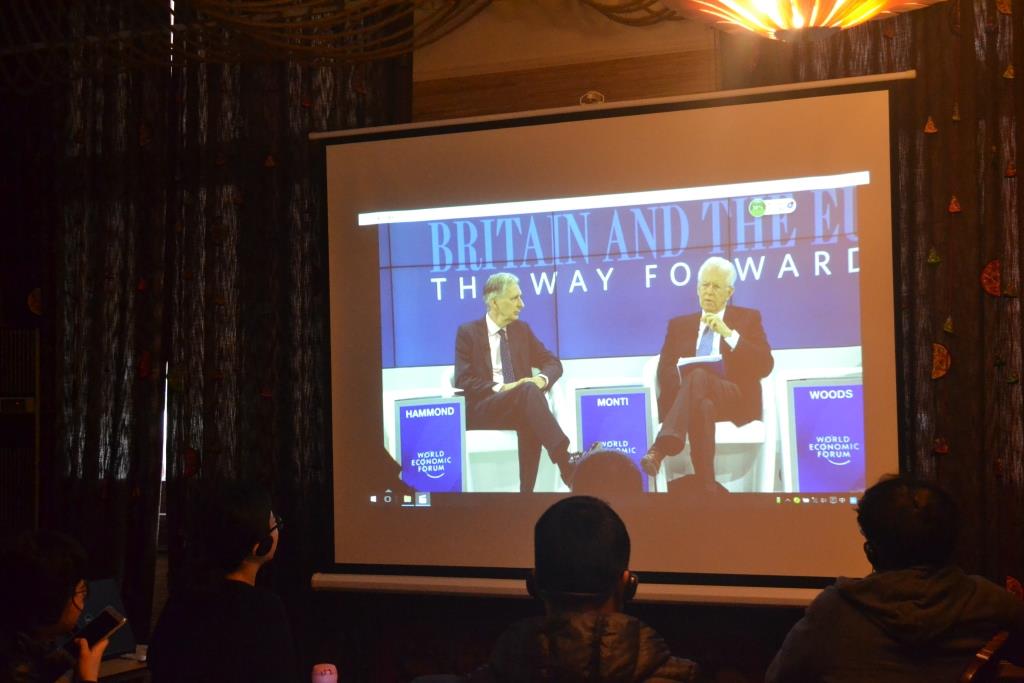 We’re looking for a Customer Service Manager. This new post is part of our ambitious plan to significantly increase our business in translation/interpreting between English and Chinese. For details please click the link below: 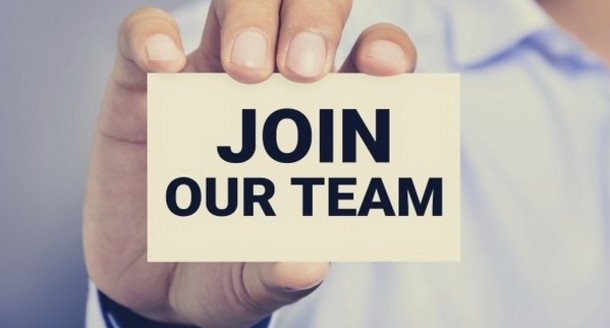 A Message from Dr Kevin Lin

On behalf of KL Communications, I’d like to thank you for your valued support during the last 12 months. I hope you had a successful year. Here are some of our highlights for 2016:

•             A customer flew one of our team to Harvard, Yale and West Point on an interpreting mission

We are looking forward to working with you in 2017. Look out for news of KLC’s new initiatives and services in the coming months.

Until then, I wish you a Merry Christmas and Happy New Year!

Kevin has just been recognised at the Chinese Business Leaders Awards 2016 in the SME category.  The sold- out event was the largest ever gathering in the UK of business people from mainland China, and the annual award recognises their excellence and the valuable contribution that they make to UK organisations.  From partners at Clifford Chance and PwC to heads of departments at UBS and Goldman Sachs, winners of the award represent the very best from China.  In his acceptance speech, Kevin thanked customers and staff.  He also thanked the UK as the great country that has enabled him to achieve what he set out to do. 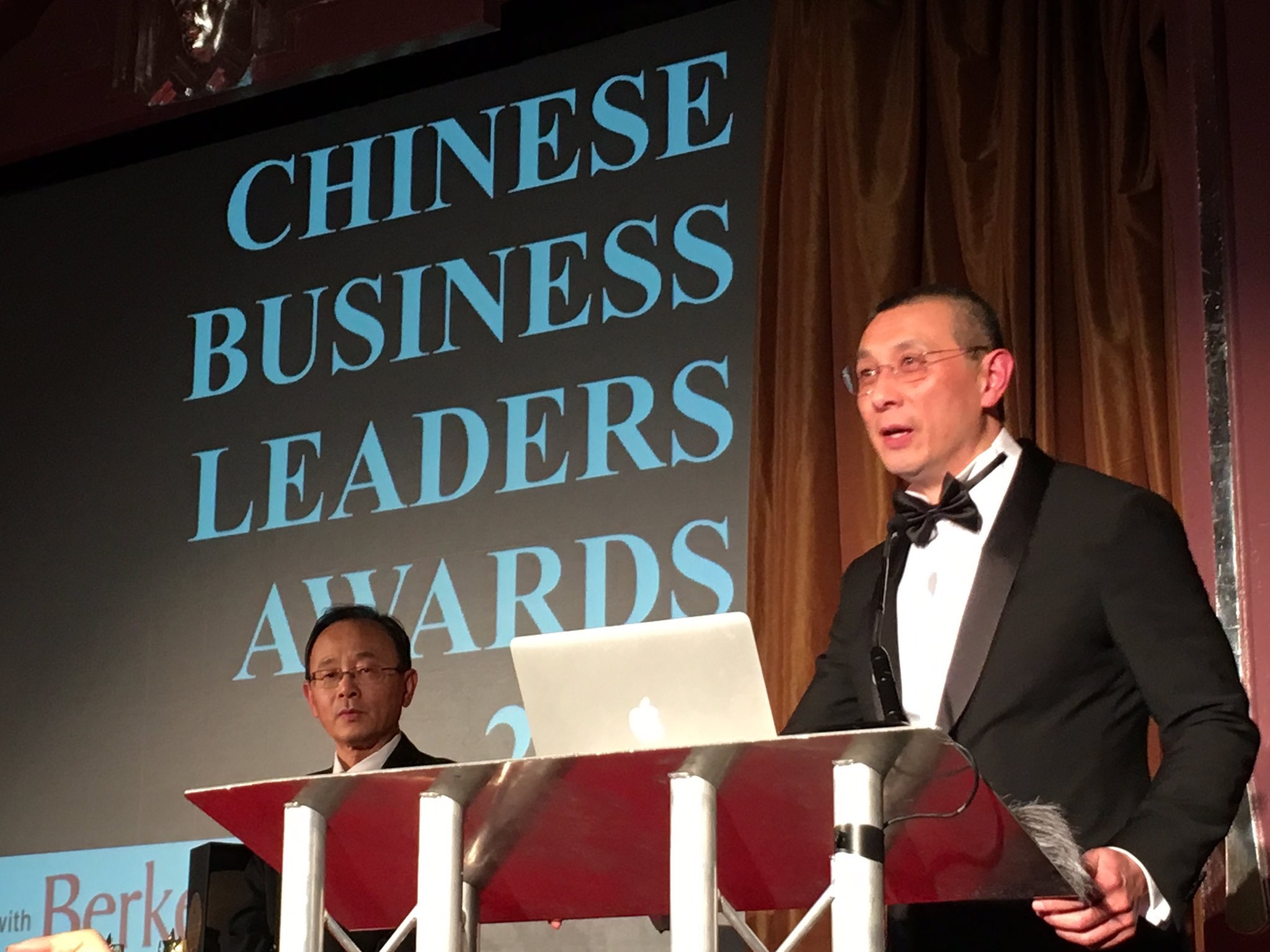 KL is on the move. We’re completing the purchase today of our own office.  It’s in a modern purpose-built building within 3 minute walk from the Norbiton Station and many bus routes in and out of Kingston. With space over three storeys and some 30% more room, we’re ready for expansion in 2017. 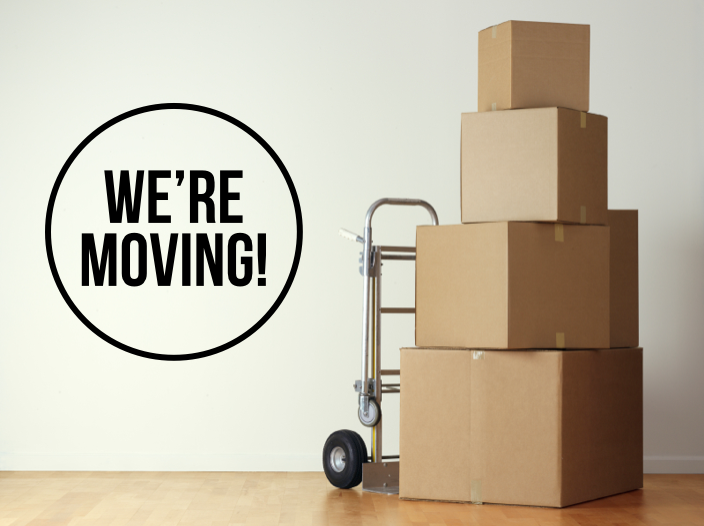